The Tramway Hotel is situated in London Road (South), Pakefield, Lowestoft, Suffolk and has now become an annual Saturday and Sunday afternoon pilgrimage for Teddy Boys & Girls attending the summer 'Wildest Cats in Town' Weekender held at the nearby Pontin's Holiday Park in early July of each year.

DJ Tartan Ted's 'Edwardian Invasion' is held on every Saturday and Sunday of the Summer Pakefield weekender at the Tramway Hotel and normally starts at Pontin's Reception at 12pm. You can guarantee to hear an earfull of authentic British Rock 'n' Roll and also have a tuely great time.

'The Edwardian Invasion' has been going since it started at nearby Great Yarmouth in 2001.

On this page are some photographs of Edwardian Teddy Boys & Girls having a good time at the Tramways over the last few years.

You may see yourself. 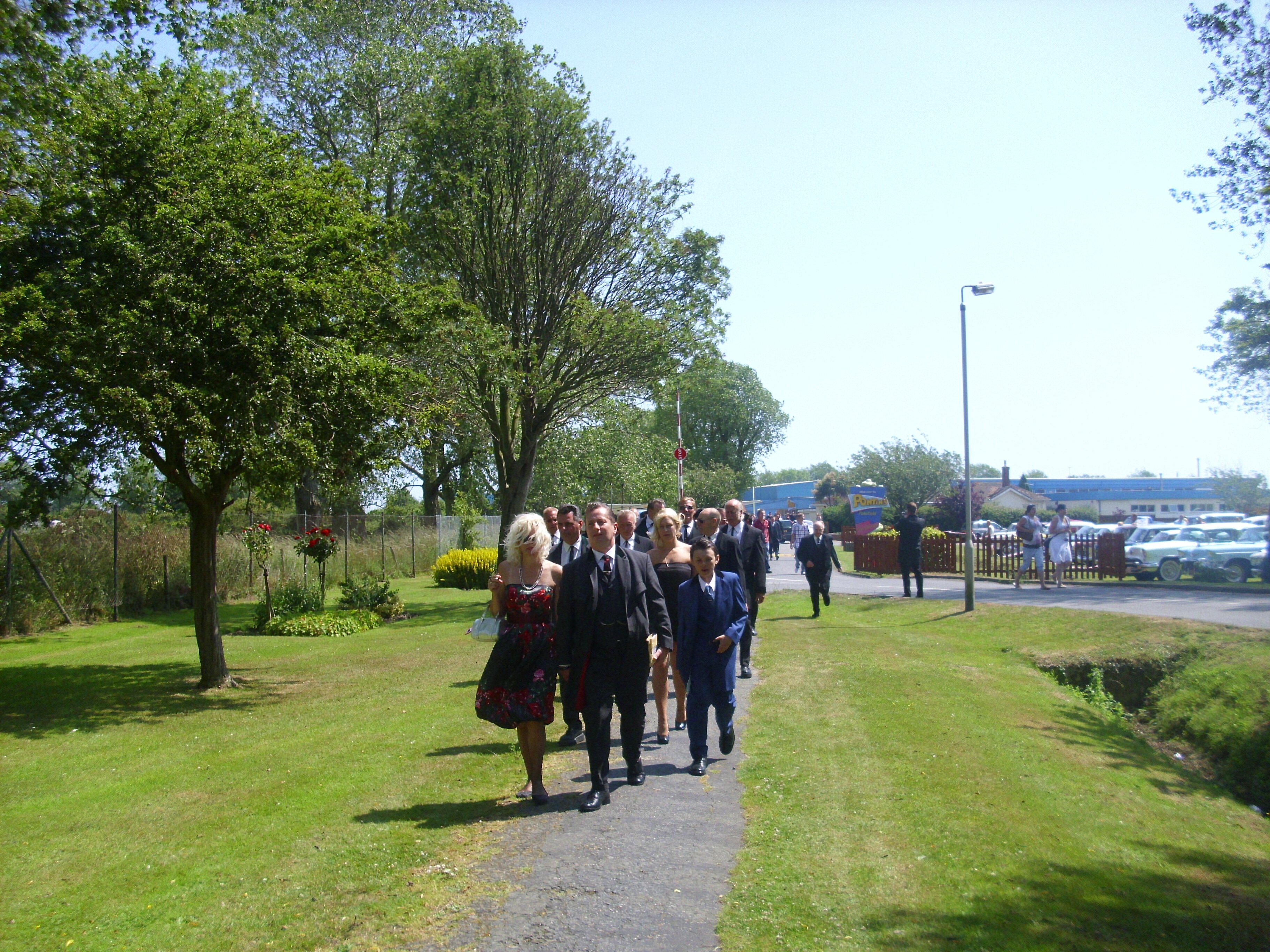 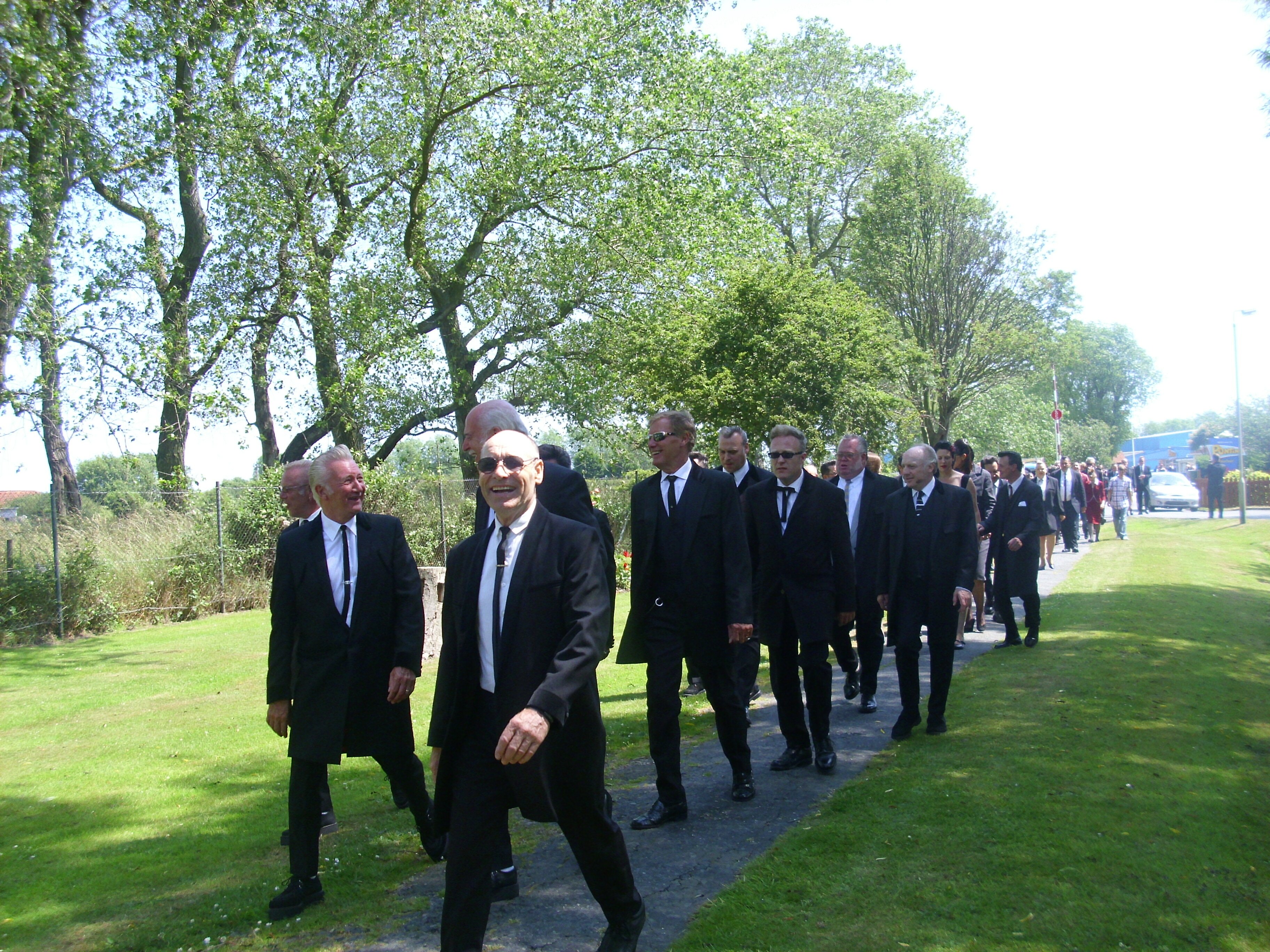 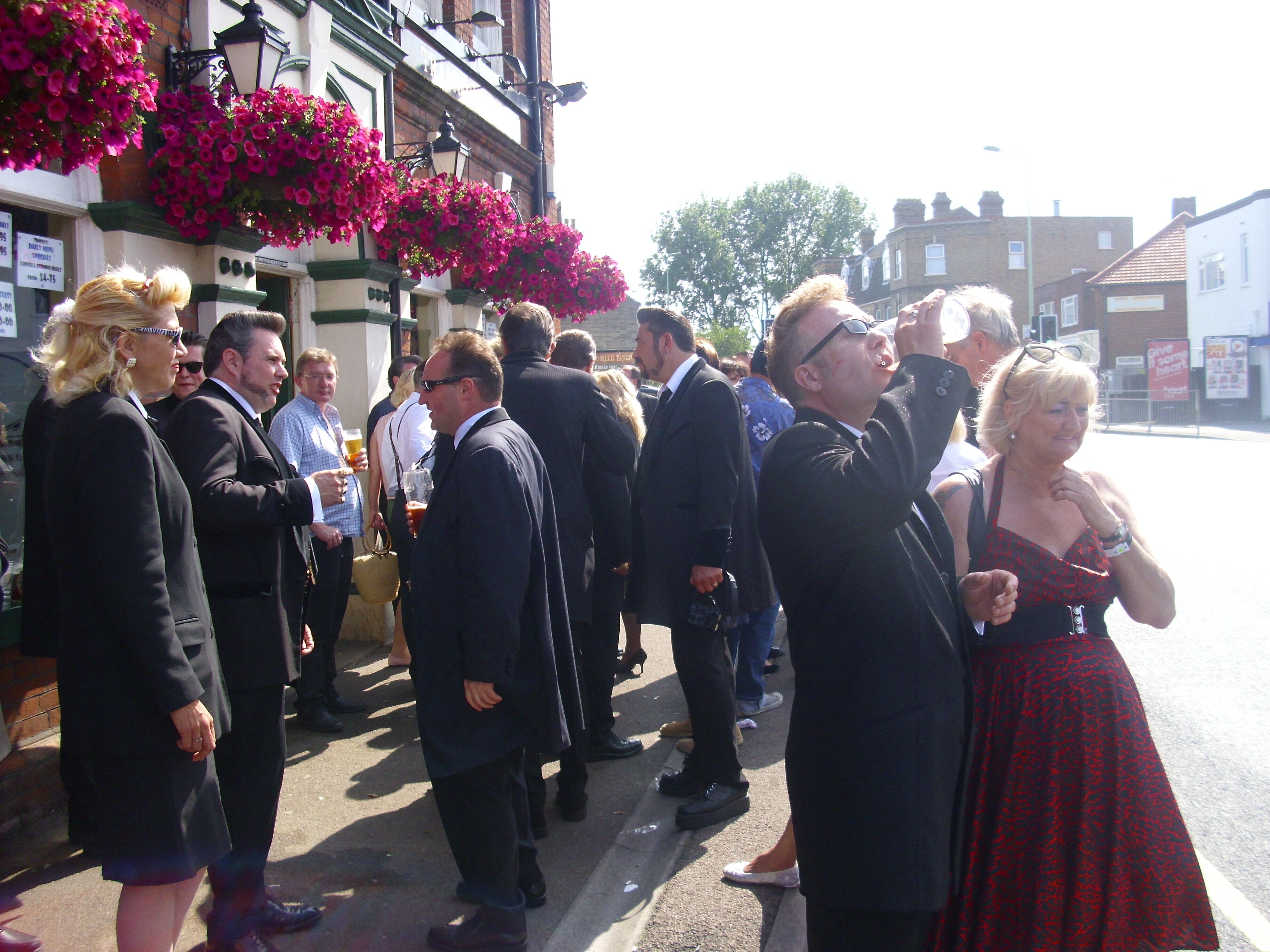 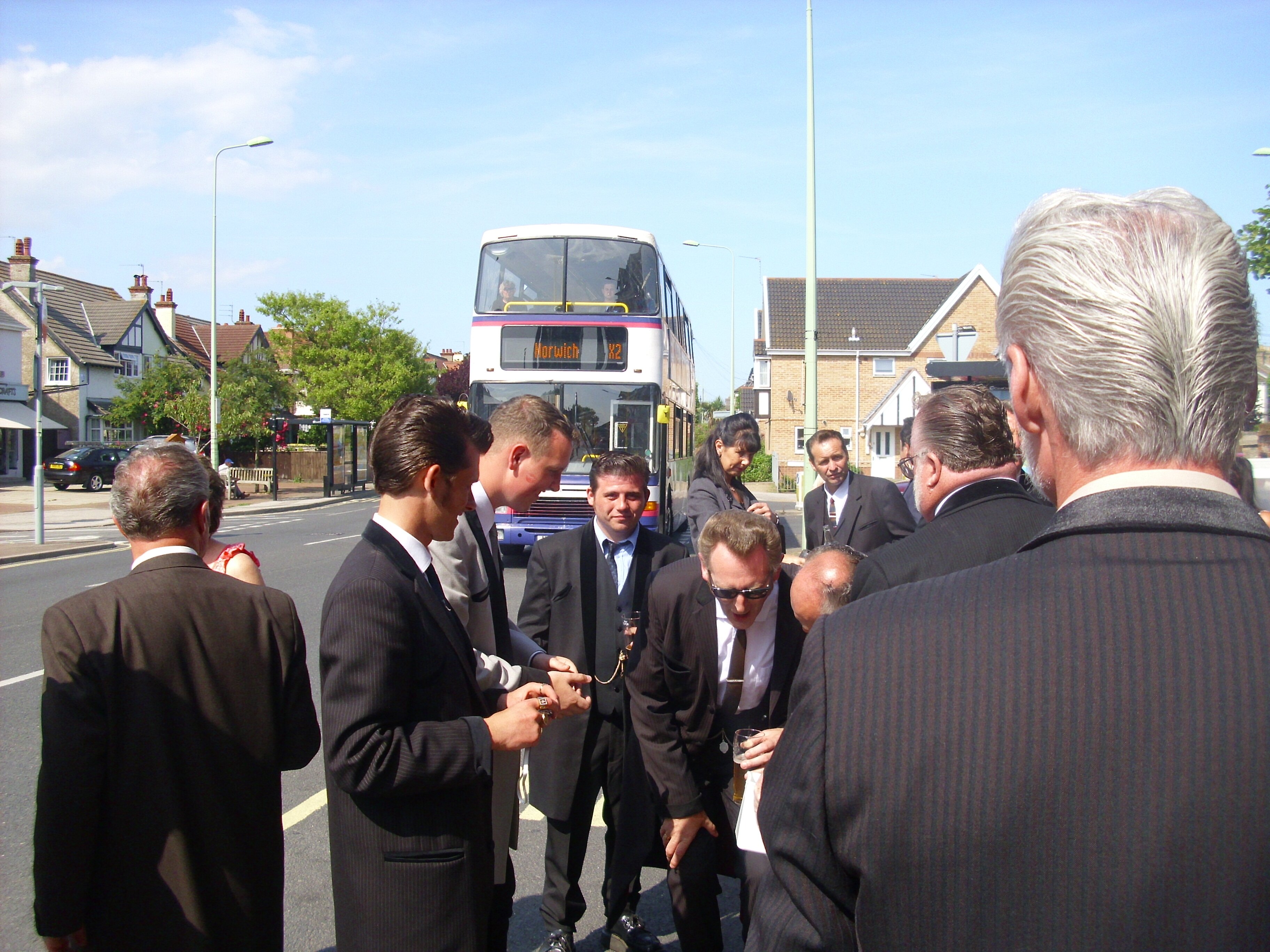